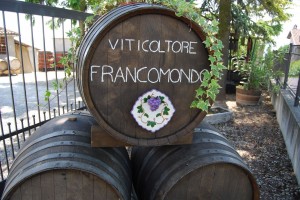 The ridge which is home to the Mondo family cellar bears a striking resemblance to the profile of a sleeping woman.

The particular composition of the soil and a temperate microclimate make it the ideal place for cultivating vines.

The Mondos have been recognized in the village of San Marzano Oliveto, near Asti, as wine-makers for generations and are, as such, much appreciated.

The grand -father Ernesto founded the estate at his coming back from the Second World War in 1945, but only with the inclusion in the estate of his son Franco in 1978 the things changed: he started bottle some types of wines, bought some other vineyards and increased the sales network starting sell in all Piemonte and a part of Liguria. Valerio started work in his family estate in 1992 after diploma from oenologist and became owner of it in 2002, he did the real revolution of the estate starting to produce more quality wines and increasing sales with restaurants, wine shops, bars and then entering the abroad markets.

The Company today, which still maintains its artisanal and familiar character, is run by Valerio, his father Franco and his oldest daughter Beatrice, that started work in the family estate in 2015 after the graduating of oenologist. Valerio is the oenologist and as well as concerning himself with the agricultural aspect of the vineyards he supervises each step of the grapes selection and the wine-making process which takes place in the family homestead, just a stone’s throw from the vineyards, with the precious support of Beatrice; Franco is the agricultural expert responsible for the various stages of cultivation.

Their estate covers about 11 hectares of vineyards, approximately 60 % of which are dedicated to the cultivation of Barbera grapes while the rest is divided between Moscato Bianco, Dolcetto, Cabernet Sauvignon, Cortese, Chardonnay and Favorita varieties.

The Barbera has always been the most important wine for the Mondo family and they produce not only the traditional Barbera D’Asti DOCG and the Barbera D’Asti Superiore DOCG but also the Nizza DOCG. Their winery is situated in the western part of the area of production of the Nizza, on the top of a panoramic Monferrato Hill that is also in the heart of the production area of the Moscato D’Asti DOCG. 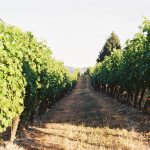 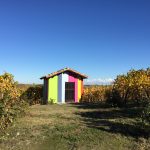 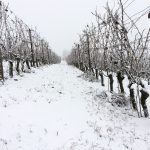 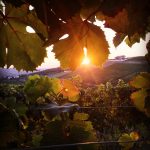 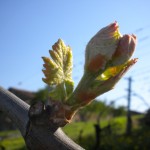 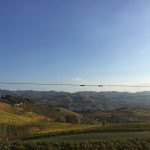 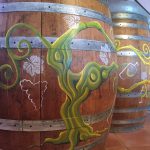 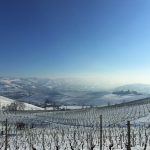 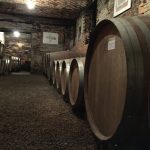 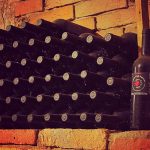 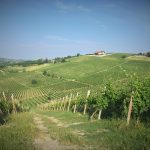 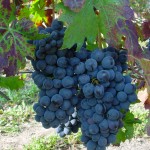 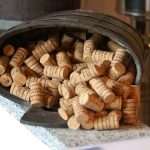 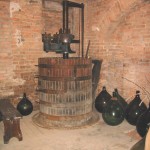 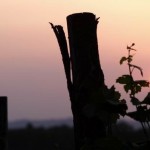 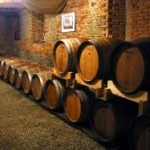 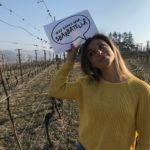 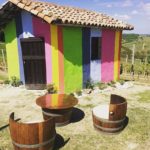